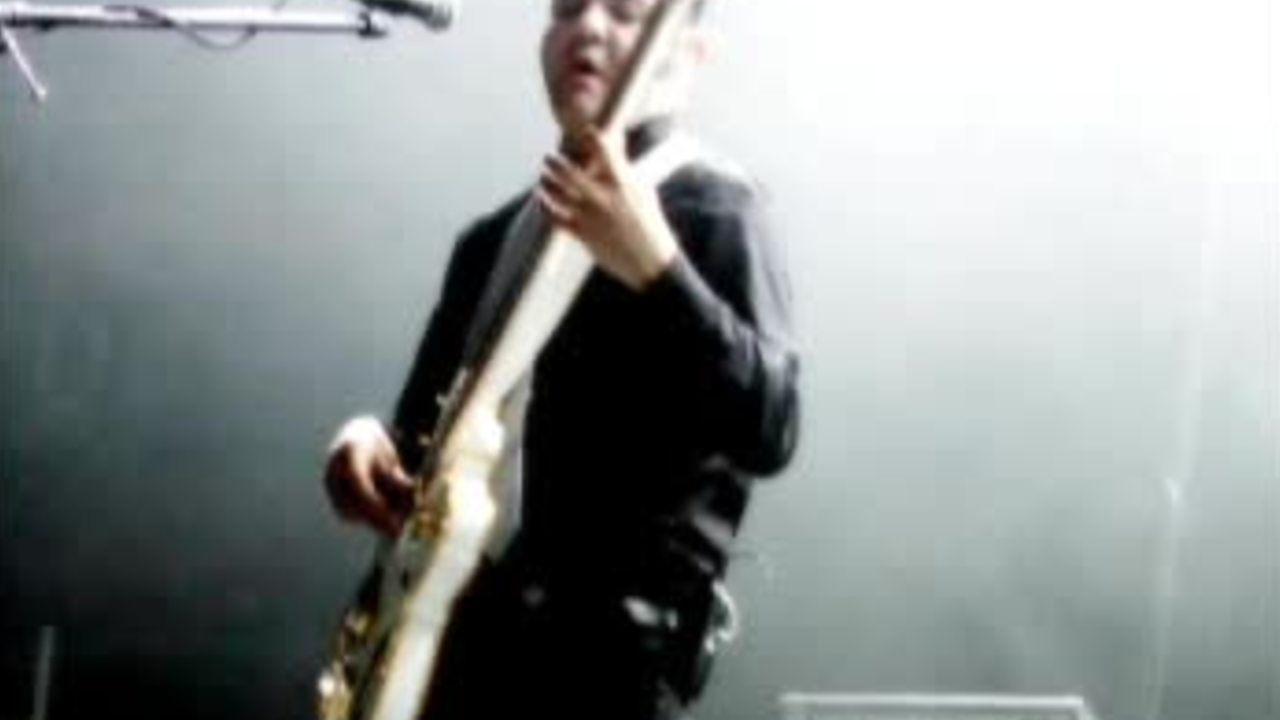 Formed in 1989, Latin Grammy-winning Mexican music group Café Tacuba has garnered an international following over their long career. Originally influenced by eighties alternative rock, their incorporation of such diverse genres as traditional Mexican, ska, punk, funk, electronic, new wave, and more has contributed to their constant evolution, making it impossible for critics to place them into any one stylistic box.

Café Tacuba is often compared to British rock luminary Radiohead, and the LA Times has gone so far as to proclaim this fab cuatro "The Mexican Beatles." "Eres", sung by keyboardist Emmanuel de Real, is from the album Cuatro Caminos, which critics have called one of the definitive rock albums of the decade (in any language).