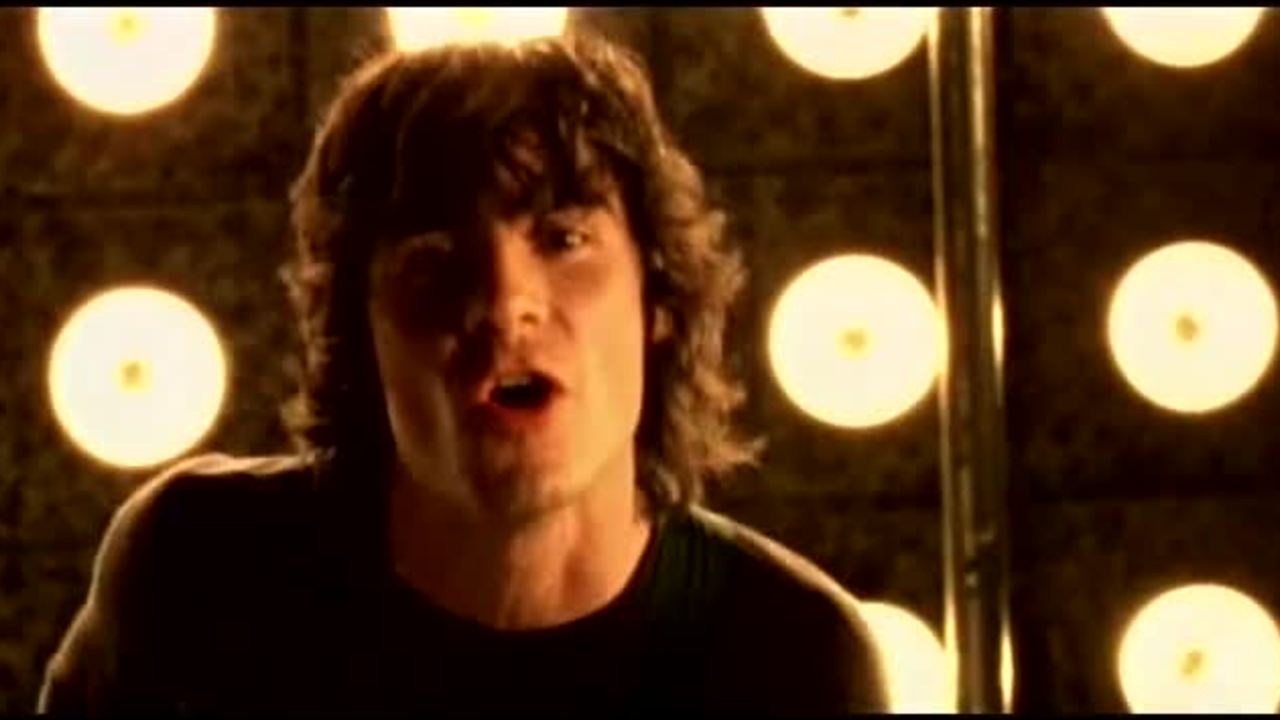 Listen to a smattering of tunes by Mexican indie rock band La Gusana Ciega [The Blind Worm]. The band originally sprung up in Mexico City’s underground rock scene in the late eighties, establishing itself in the nineties as one of Mexico’s most important alternative rock groups. To date, the group has recorded eleven albums, received a Latin Grammy nomination, and graced important national and international stages.

Me Puedes is the first sencillo (single) to be released by the phenomenal La Gusana Ciega in over five years. (And it’s great!) It’s from an album called La Rueda del Diablo (The Devil’s Wheel), which was recorded in Los Angeles under the direction of eight-time grammy winner Benny Faccone, who has worked his magic with the likes of Stevie Wonder, Ricky Martin and Santana.