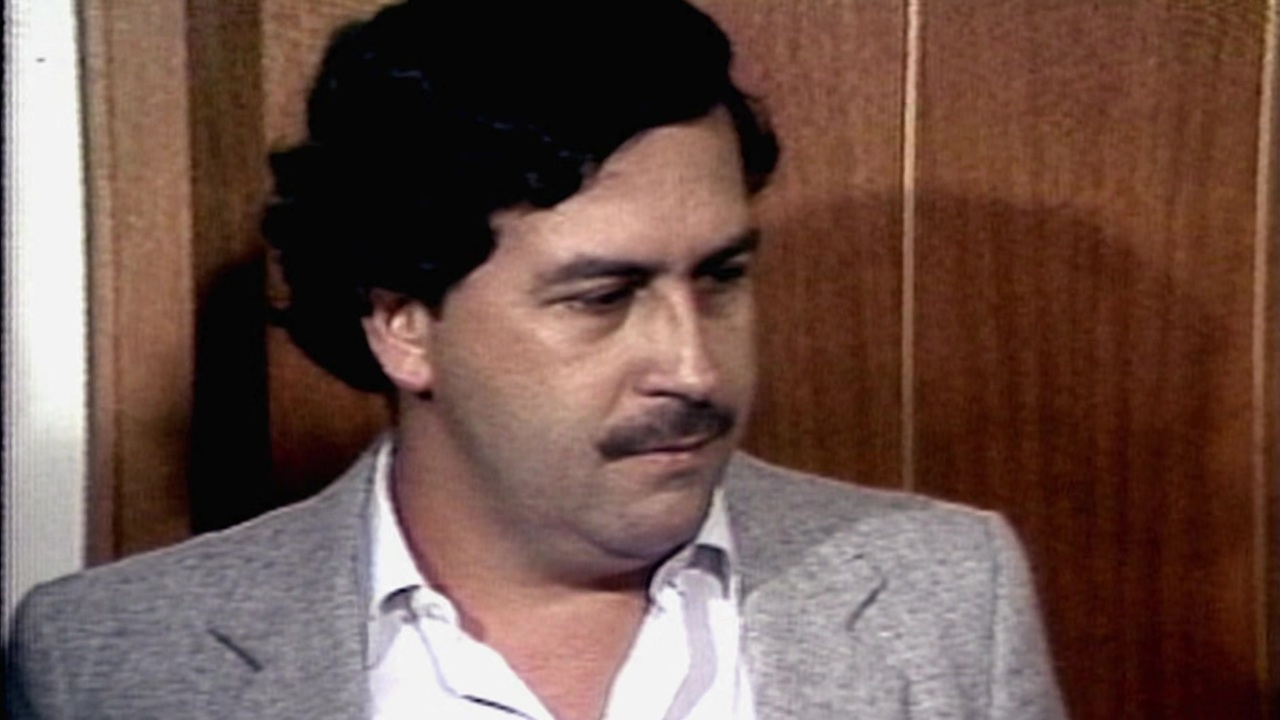 Featuring the voices of several of the key players who witnessed the rise and reign of one of the worst criminals in international history, the collection of testimonials in the documentary, Los Tiempos de Pablo Escobar, shed light on what it meant to live in Colombia during the times of this ruthless drug trafficker.

What was Colombia like before Pablo Escobar burst onto the scene? Find out in the introduction to this documentary in which key figures from the era reveal details about one of the country's darkest historical chapters.

Renowned journalists and even one of the nation's ex-Presidents weigh in on what the atmosphere was like in Colombia during the times in which the cartels began to acquire massive power.

Experts on Los Tiempos de Pablo Escobar [The Times of Pablo Escobar] tell about the formation of the infamous "Muerte a Secuestradores" [Death to Kidnappers], or MAS, a Colombian paramilitary group formed in the eighties with the goal of combatting kidnapping as well as furthering the interests of their supporters: Colombian drug cartels, politicians, U.S. corporations, and wealthy landowners.

Let's continue to examine the context in which Pablo Escobar began to rise to unparalleled power and the way in which Colombian society initially condoned this provincial man who was beginning to amass a drug trafficking fortune.

As Pablo Escobar's popularity continues to soar to the point of being worshipped like a God in Colombia, he continues to publicly deny his drug trafficking ties.

By acting like a kind of Robin Hood who helped the poor in his city, Pablo Escobar had a great deal of social and political impact on Colombian society.

Politics seduced many power-hungry drug traffickers in Colombia, and Pablo Escobar and Carlos Lehder were just two of the criminals who successfully burst onto the political scene.

As Escobar makes public in the Congress of the Republic his opposition to the United States-Colombia Extradition Treaty, journalists like Guillermo Cano and public figures such as the Minister of Justice, Rodrigo Lara Bonilla, begin to become more vocal about their opposition to him.

Minister of Justice Rodrigo Lara's accusations against Pablo Escobar radically change the history of the Medellin Cartel, and when Lara is murdered, there is no doubt who is behind it. When Escobar is removed from Congress, a battle ensues between him and Colombia's political elites.

Following the murder of Minister of Justice Lara, journalist Guillermo Cano also gets assassinated after publishing revelations about Pablo Escobar in the newspaper El Espectador. Cano's son and other journalists provide insight into the events of the era.

The son of journalist Guillermo Cano, who was murdered by Pablo Escobar, recalls the terrible moment he learned of his father's death. In the wake of this and similar events, the Colombian government made the decision to reinstate extradition in attempts to combat the narco-traffickers.

Pablo Escobar successfully recruited tens of thousands of young people as the workforce behind his cocaine exporting empire, fostering violence in the city of Medellin.

Contemporaries of Pablo Escobar continue to share their stories about the manner in which, during that period, Colombia was transforming into a "narco-democracy." Any reporter who said the wrong thing on the radio or TV was at risk of getting murdered by the Medellin Cartel, which continued to wage war against the Colombian state.

Pablo Escobar's reign of terror continues, reaching new heights with the assassination of presidential candidate Luis Carlos Galán. His successor, César Gaviria Trujillo, gives us further insight into the events of the time.

In response to the havoc wreaked by Pablo Escobar's war against the political establishment and many others, a parallel political and military establishment begins to clandestinely emerge.

With each atrocity committed by Pablo Escobar and the Medellín Cartel, including the bombing of the newspaper El Espectador and the assassinations of several political candidates, Colombia felt that it had hit rock bottom. But was the worst yet to come?