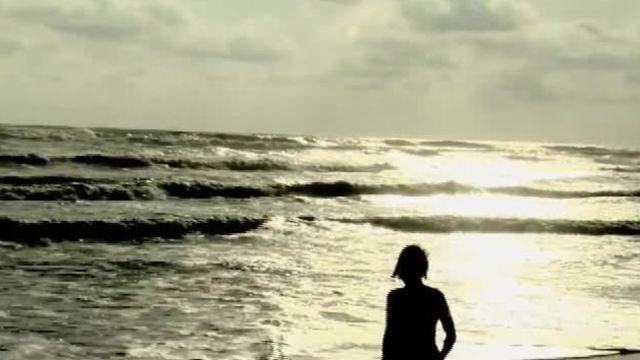 In this lesson, we will talk about adverbs and punctuation. Are you familiar with the word "aun" in Spanish? Do you know when to write that word with accent on the letter "ú"? Let's start this lesson with a little quiz. Which word would you use in the following sentences, aun or aún?:

Even if I tell you the truth, you don't believe me

We are still in the interview phase.

Let's read the following explanation to find out the answer.

The meaning of "aun" in Spanish

The adverb aun (without graphic accent) refers to the English adverb "even." Let's see a couple of examples:

Even studying hard, he did not pass the exam

I did even more than I wanted

I have lived too much

even with so much history

Also, keep in mind that when aun is followed by así to mean "even so," it doesn't need an accent. Let's take a look:

We stirred the planets

And even so you leave

When to write aún with an accent

When the word aun works as the English adverb "still", you need to need to put the accent on the letter "ú". Let's see some examples:

For those who still don't know me, my name is Natalia.

So, there's still a little hope.

During this period, Mexico still had the name New Spain.

Considering the above, let's unveil the answer to our quiz:

Even if I tell you the truth, you don't believe me

We are still in the interview phase.

And that's it for today. We hope you enjoyed this lesson and don't forget to send us your comments and questions. 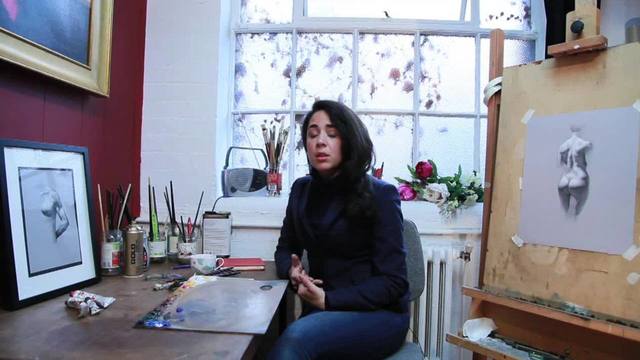 Let's start this lesson with a little question. Let's take the following sentence:

I like Caravaggio, because well, I studied in Italy.

In Spanish, what do you call the little diagonal line above the final "é" in the word estudié? Do you call it acento? Or, do you call it tilde? Do you know what is the difference between tilde and acento?

Tilde in English vs. tilde in Spanish

1 : a mark ˜ placed especially over the letter n (as in Spanish señor sir) to denote the sound \nʸ\ or over vowels (as in Portuguese irmã sister) to indicate nasality (Merriam-Webster).

However, the definition of tilde in Spanish is kind of ambiguous and creates a bit of confusion. According to the Diccionario de la lengua española, tilde can be referred to the following:

1. acento (accent) as in the sentence Raúl se escribe con tilde en la u (Raúl is written with accent on the "u").

2. sign in the shape of a line, sometimes wavy, that is part of some letters such as the letter "ñ".

If we take that definition, we can see that the term tilde in Spanish can be used for both the tilde over the ñ as well as accent marks over vowels:

However, it is worth to say that the symbol over the letter "ñ" is also known as virgulilla.

As we previously saw, the Diccionario de la lengua española uses the term acento (accent) as the first definition for the word tilde. However, that brings even more ambiguity since the word acento has various meanings in Spanish. In fact, it can refer to the following:

1. The stress you put on the syllable of a given word

3. The diagonal line that you place on the vowels of stressed syllables in words such as cámara (camera) or útil (useful)

4. The way of speaking of certain people

As you can see, the definition of tilde and acento can be confusing. However, it is best to use the word acento when you are referring to the stress or emphasis you give to a particular syllable. On the other hand, if you want to refer to the graphic accent you put on top of some vowels, it is better to use the word tilde. Let's see some examples:

Amor (love): Acento (in the last syllable 'mor'), tilde (it doesn't have a tilde)

That's it for today. We hope you enjoy this lesson. If you have any questions or comments, please don't hesitate to contact us. We would be happy to hear back from you. 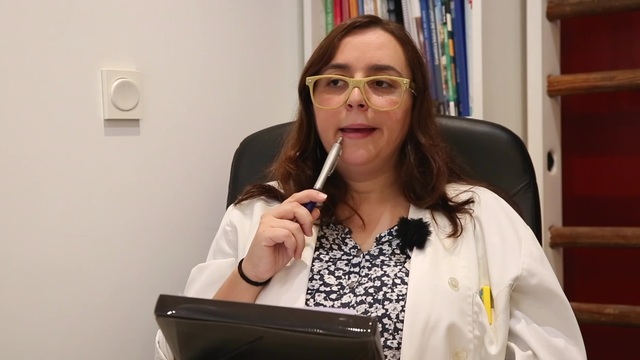 Spanish punctuation may seem difficult if you are just learning the language. However, if you keep in mind the following rules, you will definitely improve your writing and the use of punctuation in Spanish.

1. Learn the names of the basic punctuation signs in Spanish

2. Remember that question marks and exclamation points are always double-sided

In Spanish, you always need to use opening and closing punctuation. Keep this in mind especially for question marks and exclamation points.

What other things are there in the dream?

Everyone pays for them to listen to you!

3. Never put a period after a question mark or an exclamation point

After a question mark or exclamation point, you can put any punctuation mark except a period.

4. Use capital letters after a closing punctuation mark that's at the end of a statement

Join me! This tour begins at Doctor Coss Street.

6. Put a period after a closing quotation mark

If you want to put a period at the end of a sentence that is between quotations marks, you need to put the period after the closing quotation mark.

Today's quote is by Aldous Huxley and goes like this:

"To his dog, every man is Napoleon" [literally "To their dog, all men are gods].

7. Use lower case after a colon

Unless you are quoting something (as in the example we mentioned for rule 6) or writing a particular document (e.g. a letter), you always need to use lower case after a colon.

Then you will have to fill out a form

with the following questions: country of pickup, city of pickup.

8. Use lower case if there is a comma or semicolon before an opening question mark or exclamation point

There are many more rules regarding punctuation in Spanish. However, we invite you to keep in mind the rules we just mentioned here because that way you'll certainly improve your writing in Spanish. And don't forget to send us your comments and suggestions.